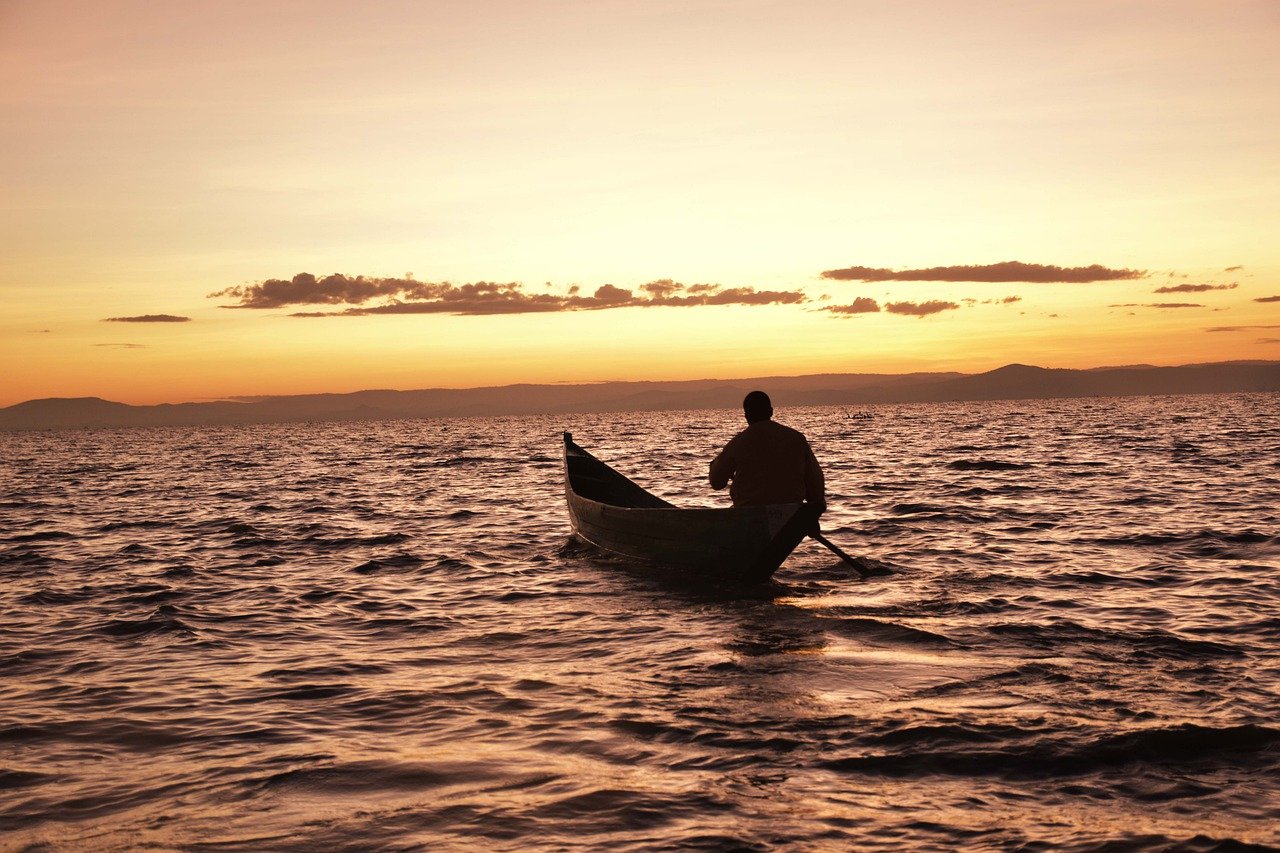 What is the purpose of the Kenya Living Lab? And how are SESA actions going to be implemented there?

The goal of the Kenyan living lab is to serve as a real-life test bed for piloting and testing innovative energy technologies and business models in rural and peri-urban contexts. The overall objective of the living lab is to test and provide sustainable energy access solutions that are relevant for both urbanized and rural contexts in Africa.

The living lab approach will be implemented by co-creating, testing and evaluating innovative technologies and business models with local users in order to address the three main focus areas of innovation in energy transitions: access, productive use and a circular economy, with the goal of developing solutions that meet user needs.

The living labs will be co-developed in cooperation between consortium members, innovators and local communities.

What are the demonstration sites and why were these specific locations chosen?

Demonstration sites are locations selected to implement and pilot various innovative technologies and business models. The demonstration sites will house two self-sufficient solar charging hubs where various use cases will be developed and tested, with the ultimate goal of creating an integrated system for sustainable energy access, productive use of solar energy (PUE), and promoting sharing and circular economy approaches.

These demonstration sites were selected because they embody key characteristics relevant to the testing and replication of the intended innovative technologies and business models. These characteristics were such as the demographic profile, the availability of safe drinking water, energy poverty, the socioeconomic and policy environment, as well as geographic and structural factors.

Why is Lake Victoria so important for the Kenya Living Lab implementation?

Lake Victoria, Africa’s largest freshwater lake and a vital source of income for the rural and urban communities that surround it, is one of East Africa’s most valuable natural resources. It is also a significant source of revenue for Kenya, as a large portion of the fish distributed in Kenya comes from the lake, and irrigation schemes in the region rely on it as well.

Despite this endowment, the Lake Victoria region is plagued by high rates of poverty, with more than 40% of the population living below the poverty line, and long-term livelihoods are threatened by climate change, high inflation driving up the cost of energy, and declining fish stocks due to pollution and overfishing. Furthermore, a large proportion of the communities living around the lake lack access to safe drinking water, cannot afford electricity due to the high cost of connectivity, and lack access to energy, technologies, and equipment to promote productive use of solar energy, a resource abundant in the region.

The Lake Victoria basin is endowed with significant amounts of renewable energy; however, the region’s total energy contribution from renewable energy sources is very low: at less than 1%.

Thus, the living labs implementation seeks to tap into the untapped potential in the Lake Victoria region, such as the abundant renewable energy resources, while preserving the environment and improving lives, through innovative business models and technologies promoting productive use of energy, sharing economy, and circular economy approaches. The establishment of living labs and piloting the various use cases has the potential to significantly improve energy access, create jobs, and boost productivity for the majority of the Lake Victoria region’s fishing and agriculture communities.

The agricultural and fishing sectors dominate as key income drivers in Kenya. How will the Living Lab help these sectors improve their businesses?

Agricultural productivity remains low despite favorable climatic conditions due to the use of traditional farming methods. In terms of fishing, hazardous fishing methods, such as the use of kerosene lamps, despite the fact that kerosene is expensive, and lead acid battery powered lamps, have resulted in declining fish stocks due to lake pollution and rising fuel costs, making fishing using fossil fuels costlier. Few fishermen, horticulture farmers, and market traders in rural and peri-urban areas have access to drying facilities, cold storage facilities, or refrigerated transportation to keep their produce fresh after harvest, resulting in significant income and produce losses.

The high initial investment cost of purchasing equipment and technology, as well as the unreliability of local electricity grid supply, have been attributed to the widespread lack of refrigeration or advanced value addition infrastructure. This lack of infrastructure leads to widespread spoilage of fresh produce after harvest. Both fishermen and farmers want to increase their incomes by better preserving their produce and selling it at higher prices.

The various use cases that will be powered by self-sufficient solar hubs will help both fishermen and farmers use solar powered technology for fishing, mechanizing and modernizing agriculture, and better preserving products while increasing their incomes and productivity. Piloting demonstration actions for the various use cases will improve energy access, enable access to clean safe drinking water, provide irrigation equipment and technology, promote productive use of solar energy and promote sharing and circular economy approaches that will help fishing communities and farmers, in rural and peri-urban areas, with improved sustainable access to energy and technologies.

How will this living lab improve the lives of Kenya citizens?

We hope to achieve an economic growth of at least 25% in the areas and regions where demonstration actions will be carried out, with at least 100 new stable jobs created either directly or indirectly.

For water services, it is expected that we will be able to provide at least 3000 liters of clean, safe drinking water per day.

We expect to lease at least 200 to 300 solar fishing lanterns per day to improve fishing and fishermen’s productivity, thereby improving regional food security.

The majority of the piloting for electric vehicle two wheelers is focused on developing the business models, developing the electric powertrain and testing system components such as the motor, gears, sprockets, battery, and inverters. In addition, future tests on payment models, drive motor torque, and road load will be conducted.

Thus, after piloting and testing the respective use cases and appliances, we will be able to measure the impact and number of users for EVs, solar cooling, drying, and agriculture.

Considering the current state of sustainable energy access in Kenya. What are the challenges you expect to face during this Living Lab implementation?

This is exacerbated further by a rapidly growing population, deforestation, poor sanitation practices, and unsustainable waste disposal practices, all of which contribute significantly to the Lake pollution challenge. Strong winds blow water hyacinth towards the Lake’s shores on occasion, clogging shallow waters that communities rely on for domestic use, crop irrigation, and livestock water and might have an impact on our abstraction of water from Lake Victoria. This might have an effect on our solar water pumping for drinking water, and impact livelihoods of Omena fishermen affecting revenues for solar fishing lamps.

Awareness barriers: Introducing new or relatively new technologies has an inherent challenge in that people are comfortable with what they know and will always be extra critical and suspicious of something new. This is particularly relevant to e-mobility, electric solar powered agriculture and battery packs for home and business use.  There is still a relatively low awareness on productive use of solar energy such as solar energy being used for e-mobility, water pumping, irrigation, drying, charging of batteries or for basically any use other than pico solar systems.

Barriers due to Gender relations in the fish trade: There is a practice in the Lake Victoria region of distributing fish and benefits in exchange for sex known as “fish for sex,” also known as jaboya in Luo. Sexual favors are usually exchanged between male fishermen and female fish processors or traders in exchange for preferential access to fish and fish for domestic consumption. However, the extent of this practice is not well documented, so there is no way of knowing how widespread it is. The prevalence of poverty, a lack of alternative livelihoods, and declining fish stocks have all been major motivators for this practice which might have an impact on implementation of use cases such as solar drying.

Inflation: According to the Central Bank of Kenya, the inflation rate was 6.16% on May 31 2022, with a 12-month average of 7.08%. This has the effect of driving up the cost of appliances that will be used for the various use cases, increasing appliance prices by more than 50%. Inflation may have a negative impact on our target consumers’ purchasing power, resulting in an inherent loss of purchasing power and affecting product and service uptake.

After the Living Lab implementation in the rural and urban sites of Kenya, how do you plan to replicate the outcomes of these sites in other African countries?

Based on the preliminary findings from the demonstration actions in the rural and peri urban living labs, the technologies, as well as the business models and use cases, will be validated and tested for replicability. The replication potential will be determined by developing replication guidelines based on the implementation of demonstration actions and the lessons learned from demonstrating viable business models that fit local contexts and fit the user needs and present sustainable unique value proposition

The innovations tested in the demonstrations will be scaled-up, focusing on bankability, commercial applications and amplifying their potential to mitigate climate change, address the international sustainability accords and vitalize local economy. This process will then be replicated regionally with policy development, implementation support and advice on stakeholder engagement and financing mechanisms. 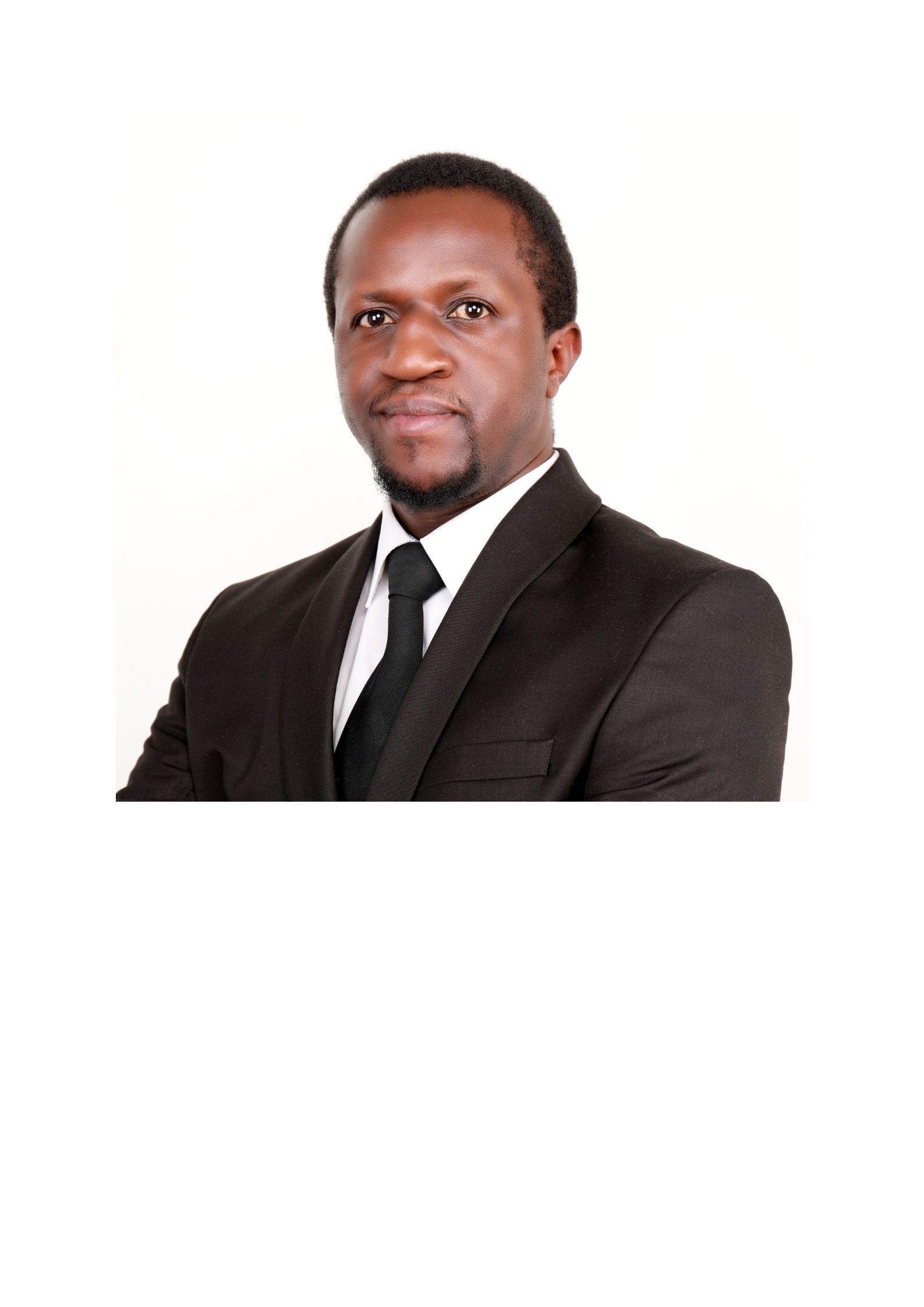 Charles Ogalo is the SESA project coordinator for WeTu, an environmentally conscious Kenyan Social Enterprise that uses sustainable innovative technologies and business models to provide clean energy, safe water, and better mobility solutions to rural communities along Lake Victoria in Kenya. He is in charge of the day-to-day oversight and coordination of demonstration project implementation activities. He has extensive experience in project management and coordination, including supporting and piloting innovative projects and programs at the national, regional, and international levels. In his current role as SESA coordinator, he is in charge of leading and coordinating the demonstration pilot activities in the Kenyan living labs.

We use cookies on our website to give you the most relevant experience by remembering your preferences and repeat visits. By clicking “Accept All”, you consent to the use of ALL the cookies. However, you may visit "Cookie Settings" to provide a controlled consent.
Cookie SettingsAccept All
Manage consent

This website uses cookies to improve your experience while you navigate through the website. Out of these, the cookies that are categorized as necessary are stored on your browser as they are essential for the working of basic functionalities of the website. We also use third-party cookies that help us analyze and understand how you use this website. These cookies will be stored in your browser only with your consent. You also have the option to opt-out of these cookies. But opting out of some of these cookies may affect your browsing experience.
Necessary Always Enabled
Necessary cookies are absolutely essential for the website to function properly. These cookies ensure basic functionalities and security features of the website, anonymously.
Functional
Functional cookies help to perform certain functionalities like sharing the content of the website on social media platforms, collect feedbacks, and other third-party features.
Performance
Performance cookies are used to understand and analyze the key performance indexes of the website which helps in delivering a better user experience for the visitors.
Analytics
Analytical cookies are used to understand how visitors interact with the website. These cookies help provide information on metrics the number of visitors, bounce rate, traffic source, etc.
Advertisement
Advertisement cookies are used to provide visitors with relevant ads and marketing campaigns. These cookies track visitors across websites and collect information to provide customized ads.
Others
Other uncategorized cookies are those that are being analyzed and have not been classified into a category as yet.
SAVE & ACCEPT